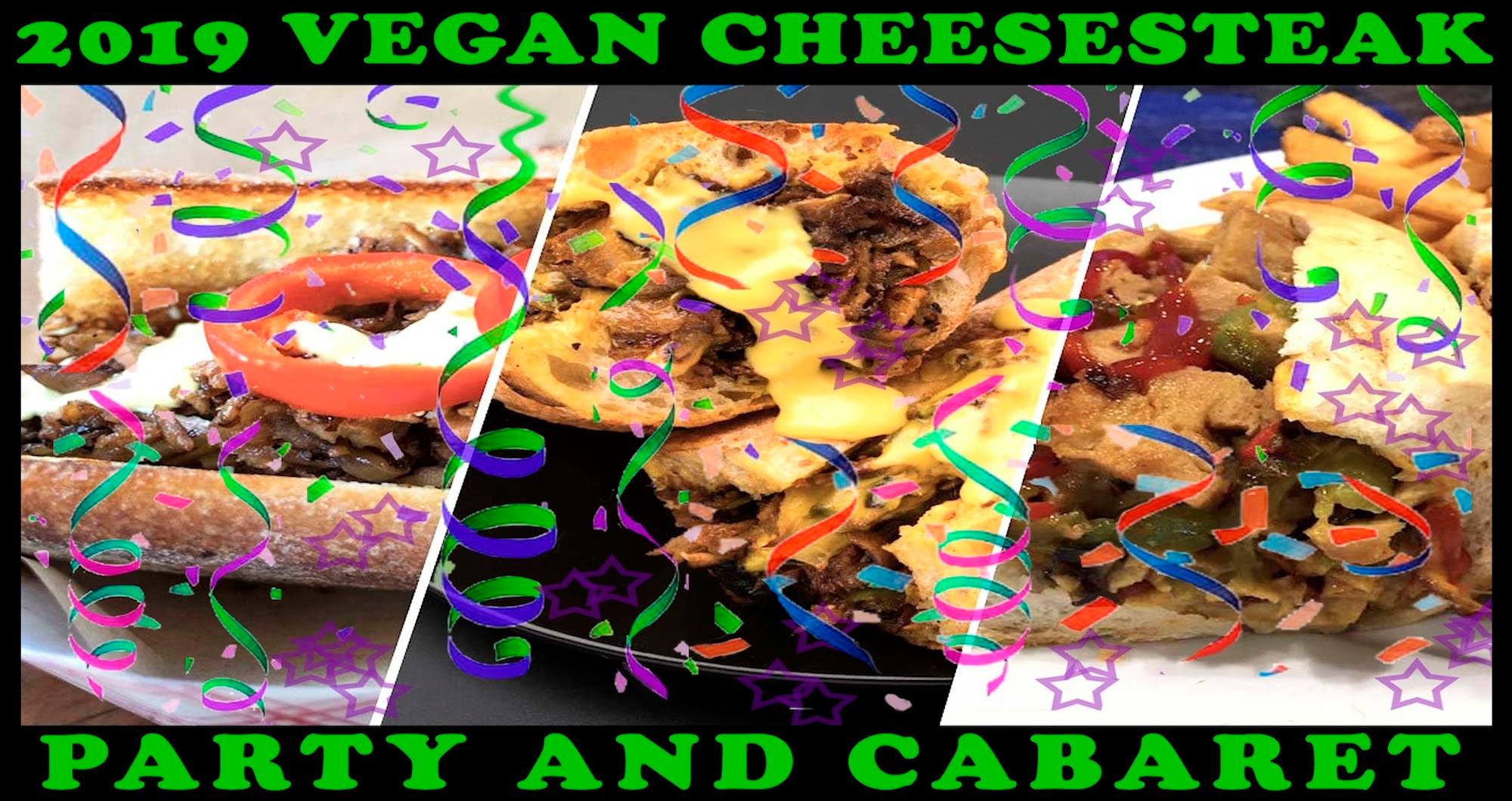 The producers of Philly's 'Veggie Cabaret' and 'Veggie Cabaret II,' Public Eye: Artists for Animals, are joining forces with Vance "V for Veg" Lehmkuhl, organizer of the Best Vegan Cheesesteak in Philly contest, for a singular can't-miss event including the contest's final judging (in which attendees can sample and join in judging) and a floor show of vegan-themed music and comedy starring Myq Kaplan, the pioneering vegan standup comic whose witty ruminations have delighted audiences on The Tonight Show and other outlets, including his own specials on Comedy Central and Netflix. All proceeds from the event will benefit Lancaster Farm Sanctuary.

Tickets are $10-15. Advance tickets can be purchased HERE