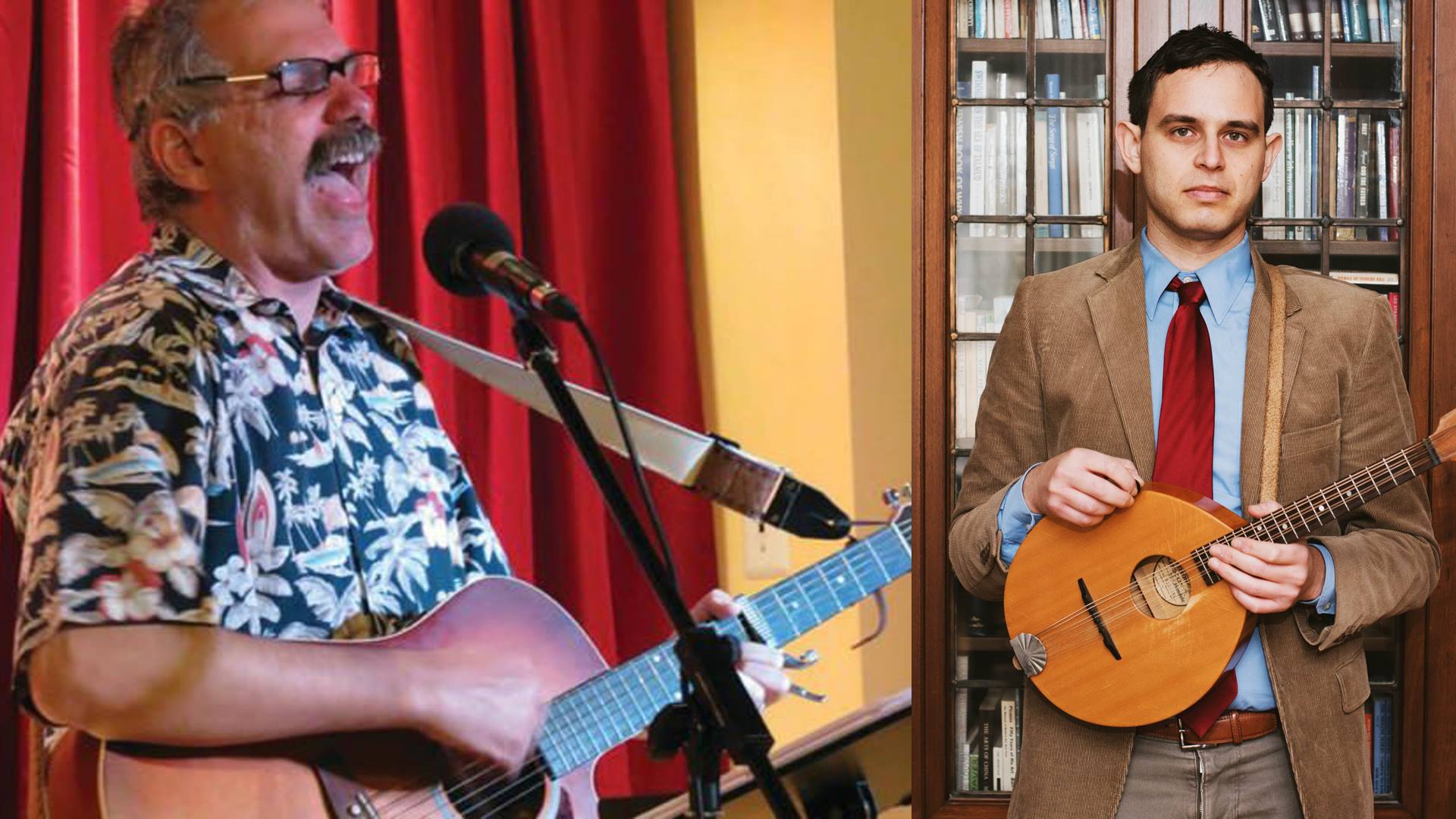 Rob Lincoln is a prolific singer-songwriter from the Philadelphia area, best known for his multitude of songs that range in styles from finger-picking folk to garage rock. He usually performs in his acoustic harmony folk-pop trio Lessick & Lincoln & Cohen, (singer/percussionist Steve Lessick and bass player Art Cohen) who released a rock album in 2007 under the name Men From When. However, he also performs solo, where his act tends to be more interactive and humorous and more folk based. In 2014 Rob released his solo debut, the longest debut and longest single disc album of all time (300 songs). Rob is also active in the Philadelphia Area Songwriters Alliance, having founded both their houseconcert series and Summer Songfest. He loves having his songs covered and numerous covers of his songs can be found on YouTube. In 2009, many of his political songs were selected for the international website www.antiwarsongs.org.
As of 2014, he has more than 300 songs posted online.

Dan Rauchwerk is best described as a “musical Wikipedia,” New York City-based songwriter, singer, and multi-instrumentalist Dan Rauchwerk seeks to educate as he entertains. A founding member of the internationally touring folk band The Lords of Liechtenstein, Dan has recently embarked on a solo career.

Doors open at 7:30pm.
Tickets are $15 and can be purchased at https://folksplosion.brownpapertickets.com