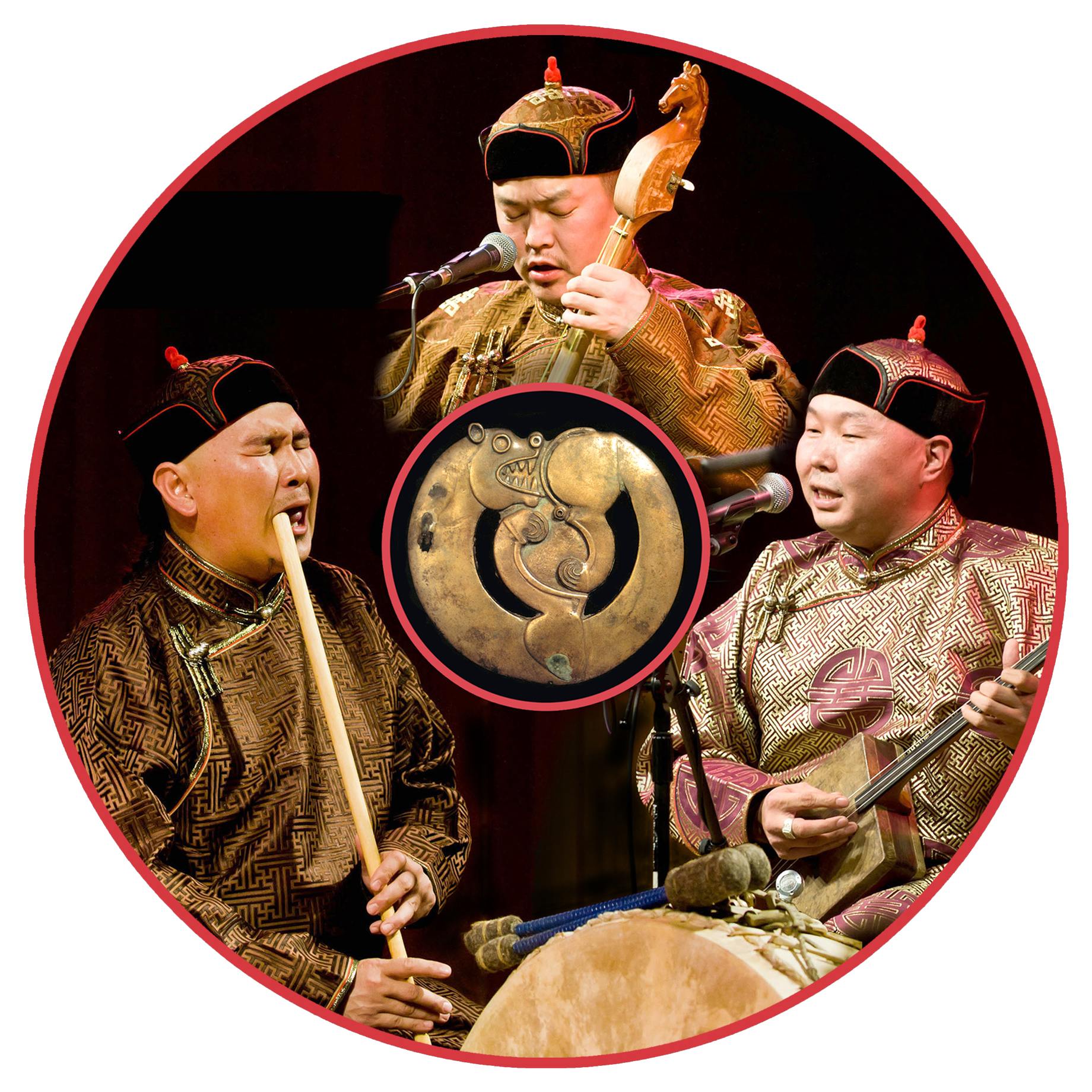 Bowerbird and The Rotunda bring ALASH back to Philly for one night only!

ALASH are masters of Tuvan throat singing (xöömei), a remarkable technique for singing multiple pitches at the same time. Masters of traditional Tuvan instruments as well as the art of throat singing, Alash are deeply committed to traditional Tuvan music and culture. At the same time, they are fans of western music. Believing that traditional music must constantly evolve, the musicians subtly infuse their songs with western elements, creating their own unique style that is fresh and new, yet true to their Tuvan musical heritage.

What does throat singing sound like? "Imagine a human bagpipe-a person who could sing a sustained low note while humming an eerie, whistle-like melody. For good measure, toss in a thrumming rhythm similar to that of a jaw harp, but produced vocally-by the same person, at the same time." -Newsweek (March 17, 2006)


Where is Tuva? Tuva (sometimes spelled Tyva) sits at the southern edge of Siberia, with Mongolia to its south. Over the centuries, Tuva has been part of Chinese and Mongolian empires, and shares many cultural ties with Mongolia. In 1944 it became part of the USSR, and until the late physicist Richard Feynman drew attention to it, was largely unknown to westerners. Tuva is now a member of the Russian Federation.