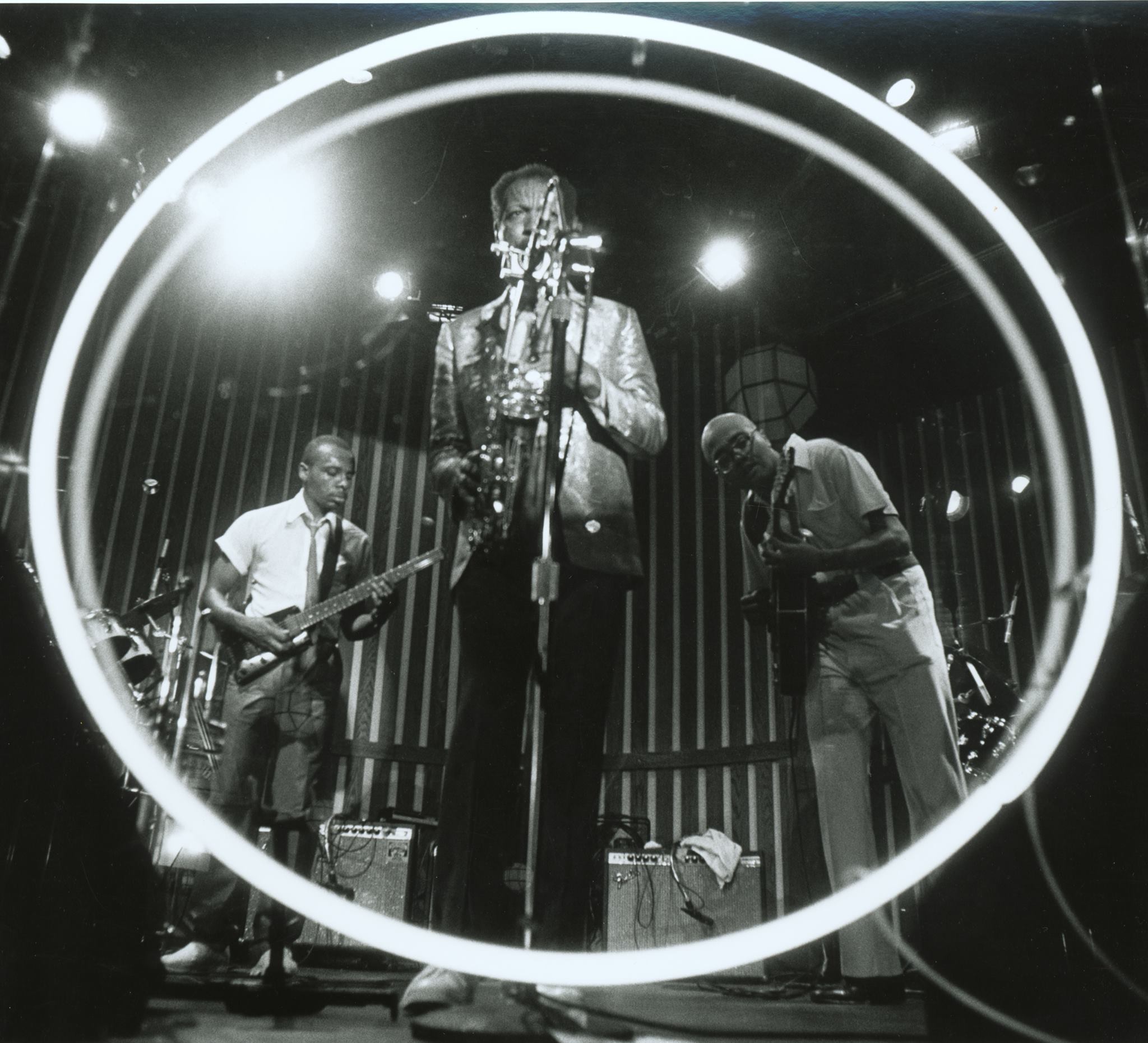 Bowerbird is pleased to present a screening of Shirley Clarke's 1985 film "Ornette: Made in America".

"Ornette: Made In America" captures Ornette's evolution over three decades. Returning home to Fort Worth, Texas in 1983 as a famed performer and composer, documentary footage, dramatic scenes, and some of the first music video-style segments ever made, chronicle his boyhood in segregated Texas and his subsequent emergence as an American cultural pioneer and world-class icon. Among those who contribute to the film include William Burroughs, Brion Gysin, Buckminster Fuller, Don Cherry, Yoko Ono, Charlie Haden, Robert Palmer, Jayne Cortez and John Rockwell.

"Ornette: Made In America" is essential for anyone hoping to understand the history of jazz and the fertile creative exchange that highlighted the 60's and 70's in America. It is a portrayal of the inner life of an artist-innovator.

The innovative techniques that director Shirley Clarke and producer Kathelin Hoffman employed in this film very closely parallel the music of the man who is its subject. Clarke defied traditional documentary formats to reveal Ornette's extraordinary vision through her equally extraordinary filmmaking artistry.

Critically acclaimed when it released in 1985, the film is even more significant today, as Coleman's influence has increased, while Clarke and Hoffman's interpretation of his life and times remain as fresh and exciting as ever.

The film focuses on the struggles and triumphs of Ornette Coleman's life as well as on the inspired intelligence that spawned his creativity and ensured his success. Clarke's footage includes Ornette in conversation with family and friends; excerpts of interviews, riffs and travels, along with footage of his performances-in his hometown of Fort Worth, TX, in New York, in Morocco and beyond - presents the most comprehensive record of his career available.