Dot Matrix at The Rotunda 2 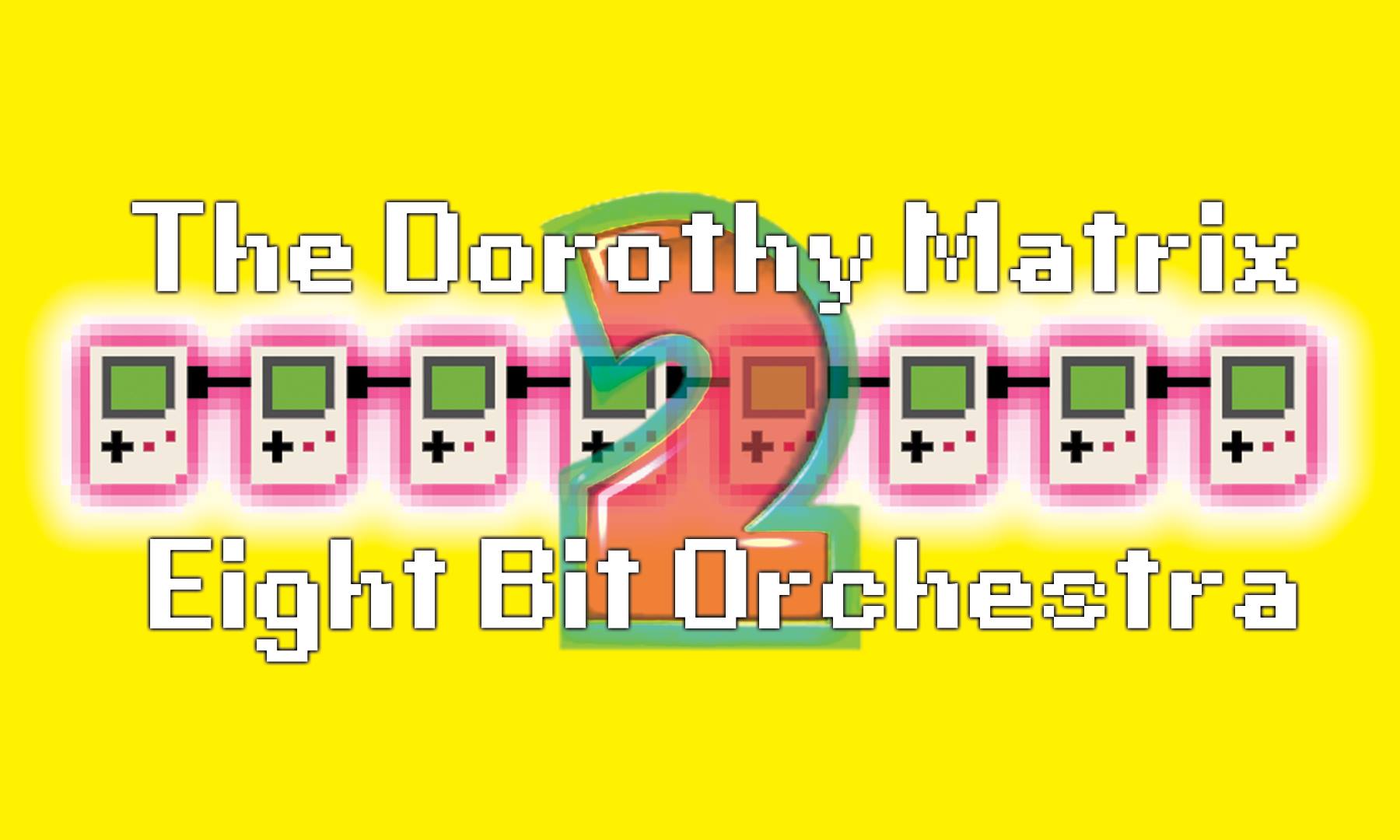 Dot Matrix at The Rotunda 2!
Dorothy Matrix, Shari O'Sound, and the Game Boy Orchestra return to the Rotunda for another amazing musical adventure filled with improved graphics, high-fidelity sound, and oh yeah, plenty of Prokofiev and Beethoven! Re-discover what it sounds like when eight classic Nintendo Game Boys play classical music -- playing all the notes that were originally written for a live orchestra! Don't forget the synchronized lights!

The melodies and harmonies start early with special guest performer Ap0c - who will blend the sounds of a Nintendo Entertainment System with those of his very own tuba!!