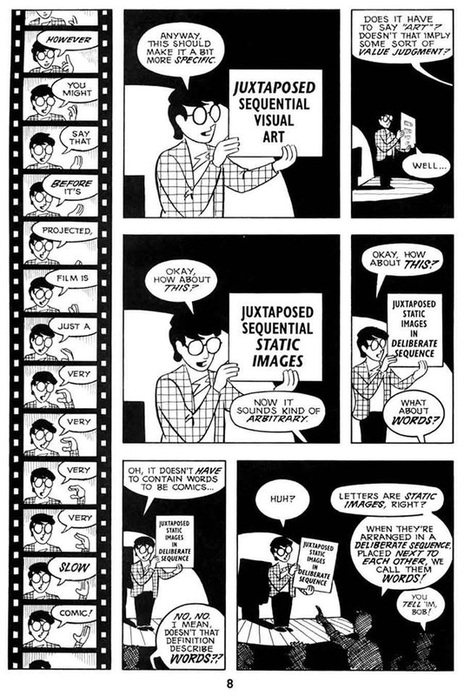 In this workshop, you will learn the basic history of the role of comic artists through history with a focus on LGBT, minority, and female artists. Text for the class is "Understanding Comics" by Scott McCloud. You will also learn the basic skills to create a comic/graphic novel. This class if for ages 16 through adult. The class will culminate in an art show at Locust Moon in which each member will present a panel.

The comic-production part of the class will be limited to 20 students. Each class will have a lecture which is open to anyone (no limit) who wishes to join. Suggested donation for each class is $0-15 (or $0-60 for all 4 classes) and it goes to supporting Project Arts and the teachers/lecturers.

Box Brown will present how to create a comic/graphic novel as biography or documentary. As well as talk about his work as a comic artist and the production of his "Andre The Giant: Life and Legend"