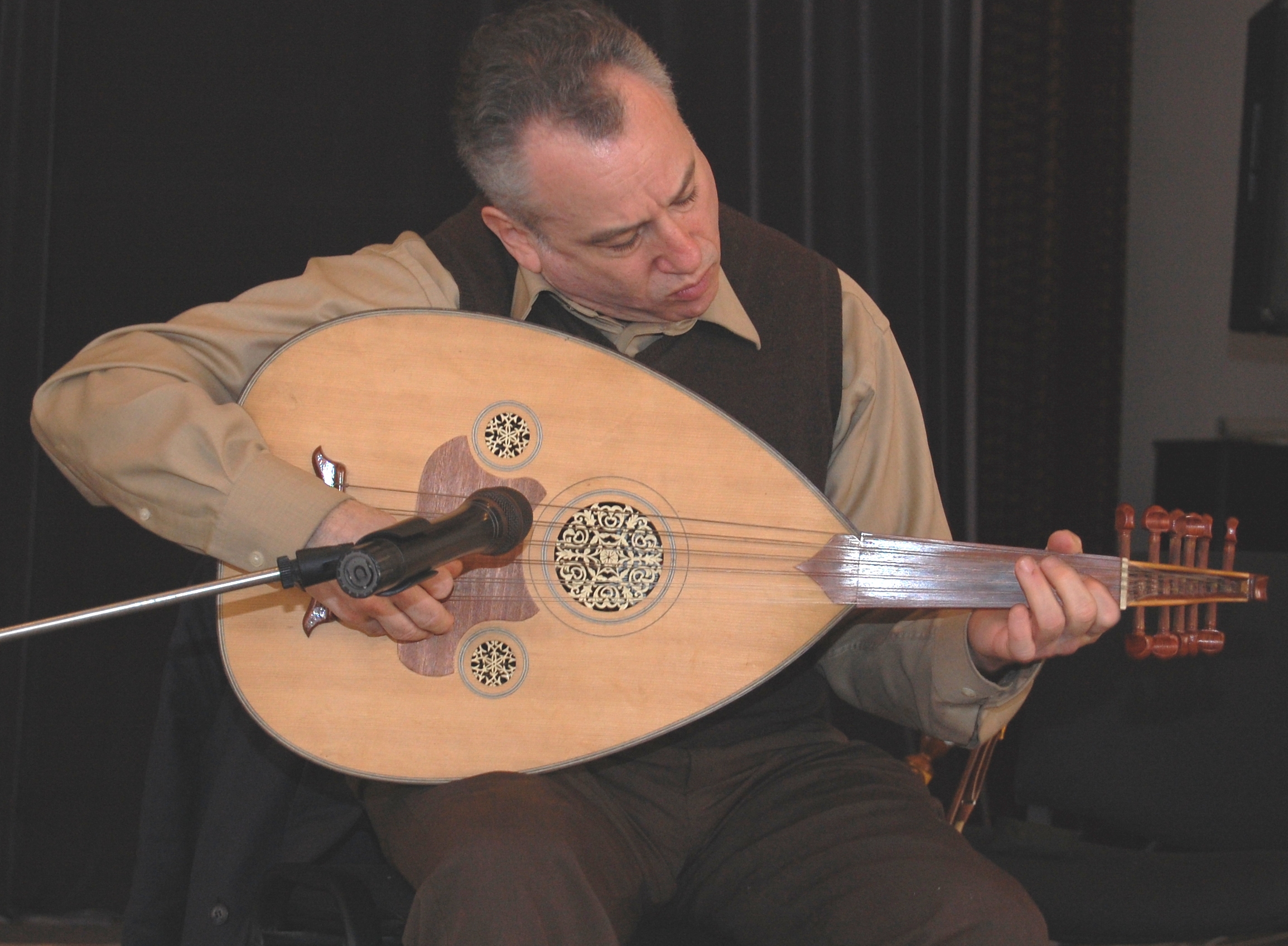 Fire Museum and The Rotunda

In a presentation of traditional Azerbaijani mugham

Jeffrey Werbock will give a performance and presentation of traditional Azerbaijani mugham improvisations on various native stringed instruments.  Mr. Werbock has been giving these presentations for nearly 40 years to audiences all over the world.  His primary work is giving lecture demonstrations at colleges, universities, academies and museums, mainly in America and Europe.  He has also given solo concerts in Azerbaijan, where he is widely known for his passionate love of their traditional music.

Mugham, an ancient Azerbaijani musical tradition with roots as far back as the Ancient Egyptians, is an elusive art within America. Possibly the first music in the world to have an open improvised form free of time signature, it is indispensable with regards to its influence on all types of music, from free jazz to world music to blues.  It is important that this gem of Azerbaijani culture is exposed to new generations of open minded musicians and cultural connoisseurs alike so that the understanding of its influence on modern music is not lost.

Jeffrey Werbock was born in Philadelphia in 1951. In 1971 he moved to Los Angeles, California and the following year he met an older man from Daghestan who played traditional Azerbaijani music on one of their native instruments, the kamancha. From the first moment of listening to this strange and ancient music, Jeffrey was completely enthralled. With the guidance of Mr. Avshalomov, he began to study the cultures and peoples of the Caucasus Mountains, with a strong emphasis on the traditional music of Azerbaijan.  Only one year after they met, Jeffrey and his teacher moved to Brooklyn where they shared an apartment. After three years of intensive work together, Jeffrey moved to Manhattan in order to be closer to the center where world music began to acquire a following. Since then, he has given hundreds of concerts and lecture demonstrations at museums, colleges, universities and community concert venues in the United States, Europe and Azerbaijan.

Admission is FREE (donations highly appreciated for this event!)