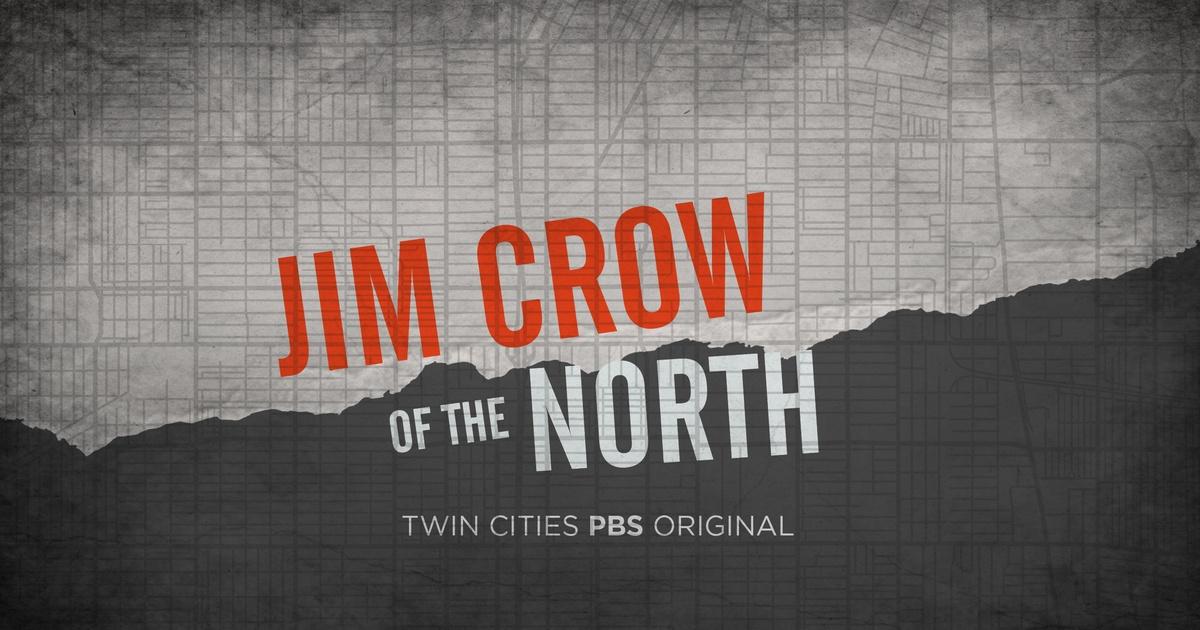 Minnesota has more racial disparity than any other state in the nation. Roots of racial disparities are seen through a new lens in this 2019 film that explores the origins of housing segregation in the Minneapolis area. But the story also illustrates how African-American families and leaders resisted this insidious practice, and how Black people built community — within and despite — the red lines that these restrictive covenants created. A Twin Cities PBS Original.

Get more info and watch the trailer at http://bit.ly/2TTkdsc

This event is FREE and will be hosted as a Watch Party on The Rotunda's Facebook page. Just go to https://facebook.com/therotundaphilly at 8pm EDT on October 8, and you'll see the watch party in the most recent post. Click on the post and watch the film with us! The watch party will have a chat box so that you can discuss with other viewers.