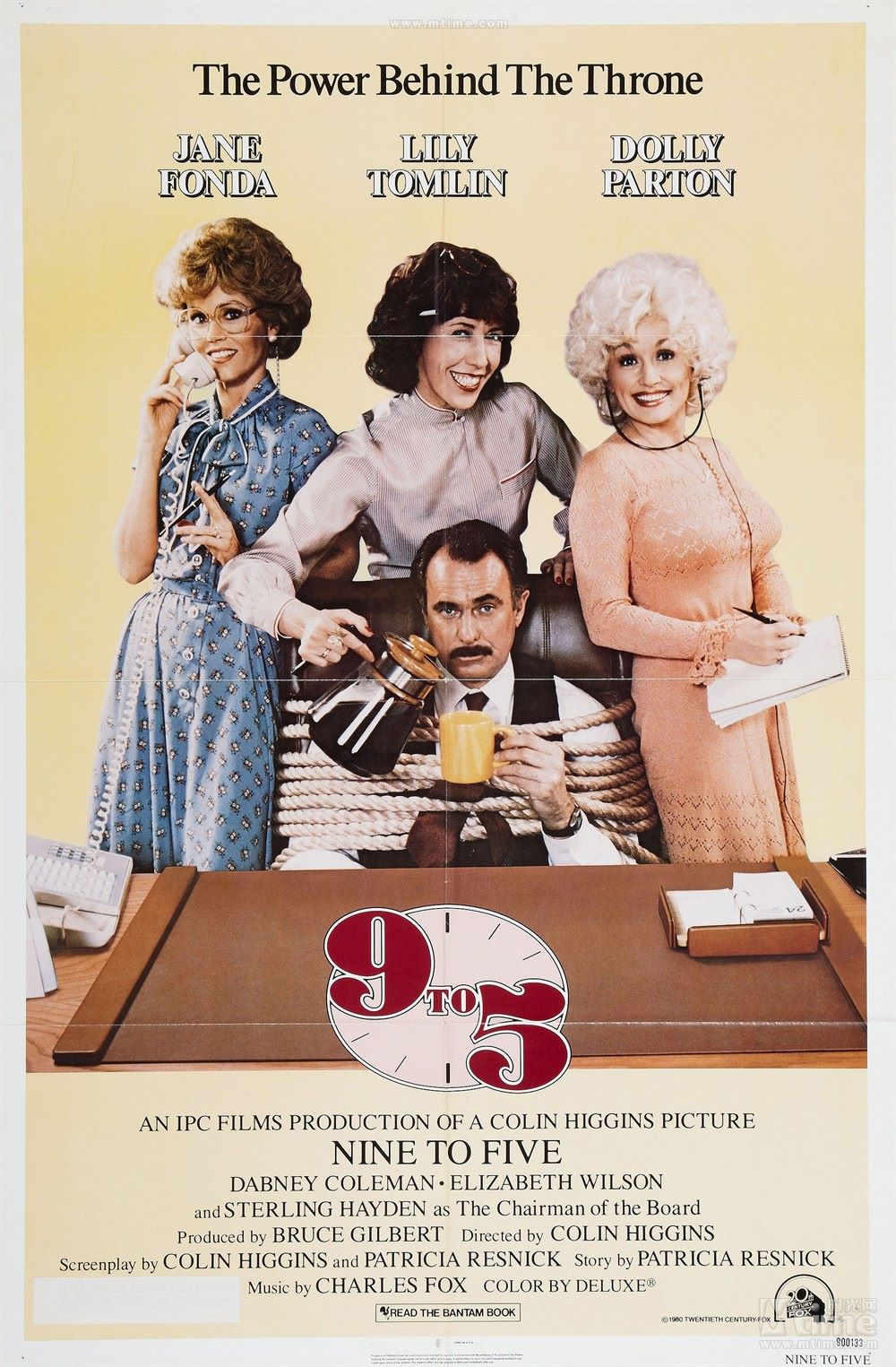 Film at The Rotunda: "9 to 5" and "Born in Flames"
FREE Screenings Continuous From 8 PM on the Second THURSDAY of Every Month!

(Preceding the films will be a conversation with Tara Murtha of the Woman's Legal Project and author of the 33 1/3 book, “Bobby Gentry's Ode to Billie Joe.”)

Jane Fonda was at the height of her Hollywood powers when she spurred writer/director Colin Higgins to write her a script for a labor comedy “which shows you can run an office without a boss, but you can't run an office without the secretaries.” The comedy, with Lily Tomlin, the acting debut of Dolly Parton, and Dabney Coleman as the boss who has it coming, is unusually well-produced and stylish, and was only second to THE EMPIRE STRIKES BACK in 1980 box-office grosses. It's one of three features directed by HAROLD & MAUDE author Colin Higgins, (Chevy Chase's 1978 debut FOUL PLAY and the 1982 Dolly and Burt's musical, THE BEST LITTLE WHOREHOUSE IN TEXAS are the others) a career thwarted when the openly-gay director died of AIDS in 1988.

Lizzie Borden's 1983 film BORN IN FLAMES stands as an vivid document of NYC's downtown 80s art scene and was named as one of "The Most Important 50 Independent Films" by Filmmaker Magazine. A socialist revolution has swept the U.S. but ten years later women are still fighting, racism, sexism and classism. In faux-documentary style, Borden tells her tale through news clips, activist meetings and broadcasts from a pair of pirate radio stations as the women of NYC begin moving together as guerilla units with a shared mission to disrupt the patriarchy. It's a film that 35 years later is still on the radical edge of U.S. cinema. With performances by musician Adele Bertei and director Kathryn Bigelow and music from Mayo Thompson of Red Krayola.