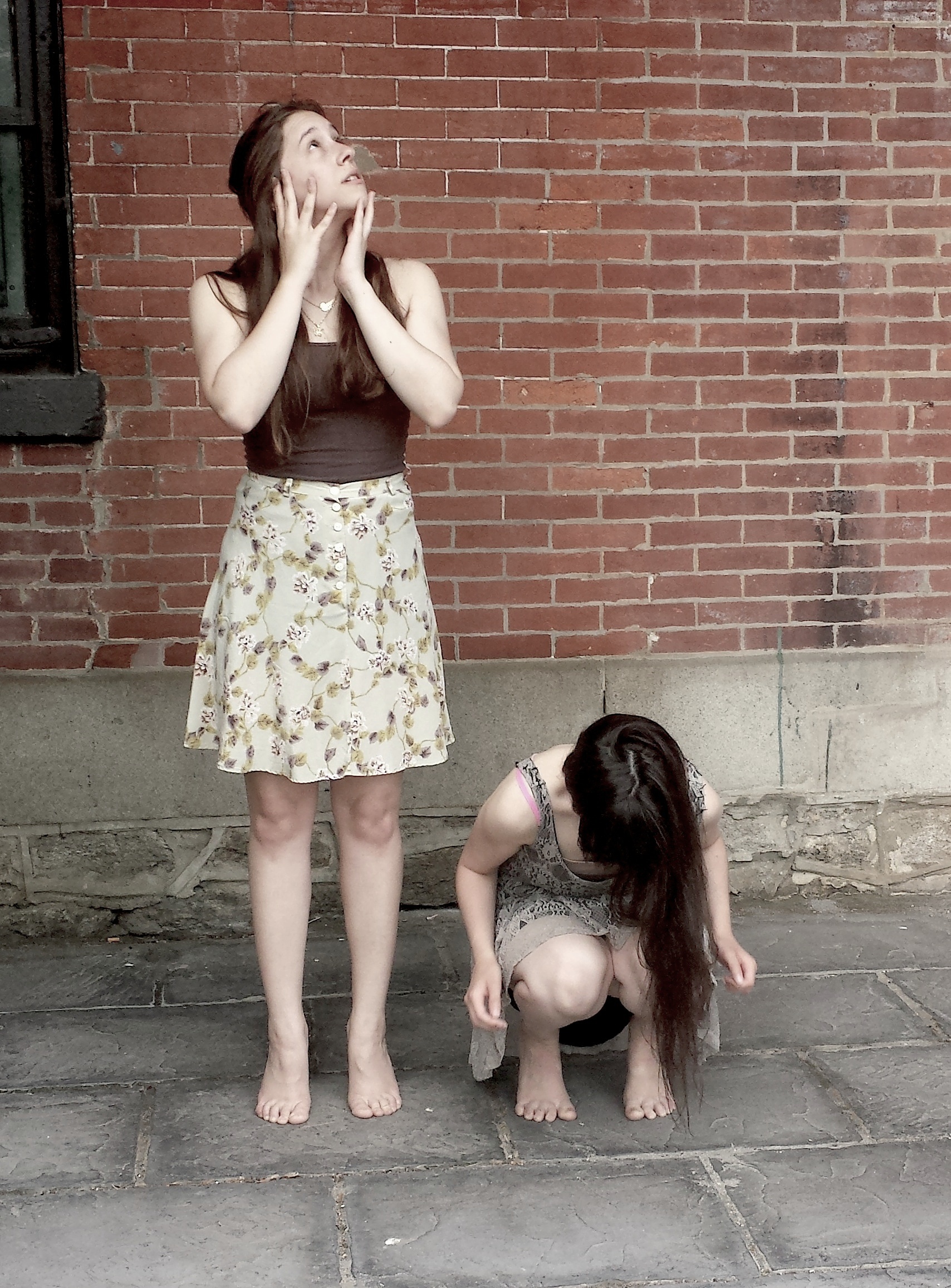 PhysiKal Bodies presents “Remnants,” a dance performance exploring the relationship between thought, choice and emotion. Despite change, which pieces of us remain intact, which refuse to leave, and what old habits lie just beneath a polished surface? Witness the mind’s inner workings, manifested in the PhysiKal Body.

We are are group of passionate dancers dedicated to unearthing the expressive power of dance! The brainchild of Dawn Mazzola and Catherine Natter, PhysiKal Bodies gave its inaugural production in 2014 at the Philadelphia Fringe Festival. The company works to bring to light dance’s ability to not only delve into emotion, but the psychological and philosophical workings of the mind, using both choreographed movement as well as the body’s natural patterns and inclinations to explore concepts such as memory, habit, dissociation and the subconscious. PhysiKal Bodies brings a new production entitled “Remnants” to the 2015 Fringe Festival, which explores the bits and pieces of individuals that remain despite a person’s desire to retain them.