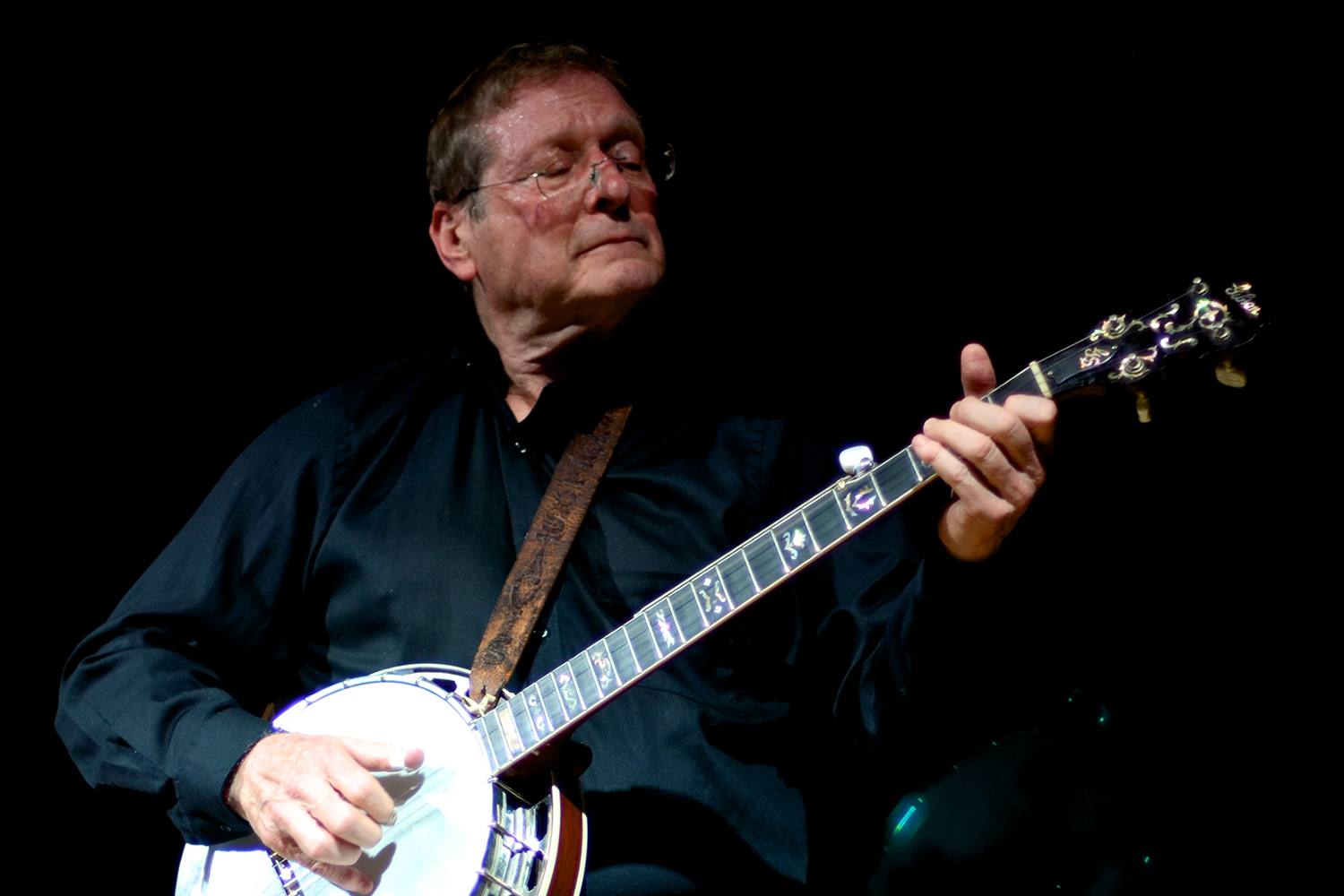 Elkhorn is the musical project of guitarists Jesse Sheppard (Philadelphia) and Drew Gardner (New York City). While the duo frequently collaborates with a wide variety of musicians, their sound is rooted at its core in the interplay of Sheppard’s twelve-string acoustic fingerpicking with Gardner’s electric lead flowing through. The music draws from many sources; including folk, psych, blues, jazz, and world music. “The Storm Sessions,” Elkhorn’s sixth album since forming in 2013, is being released on February 7th by Beyond Beyond is Beyond Records. As Jesse Jarnow writes, the album “is filled with flickering textures that might create warmth on a cold day, or a bubble of human atmosphere inside a dreary dystopian vacuum, no matter the weather outside.”
Admission is FREE
POSTPONED due to circumstances beyond our control. New date TBD.