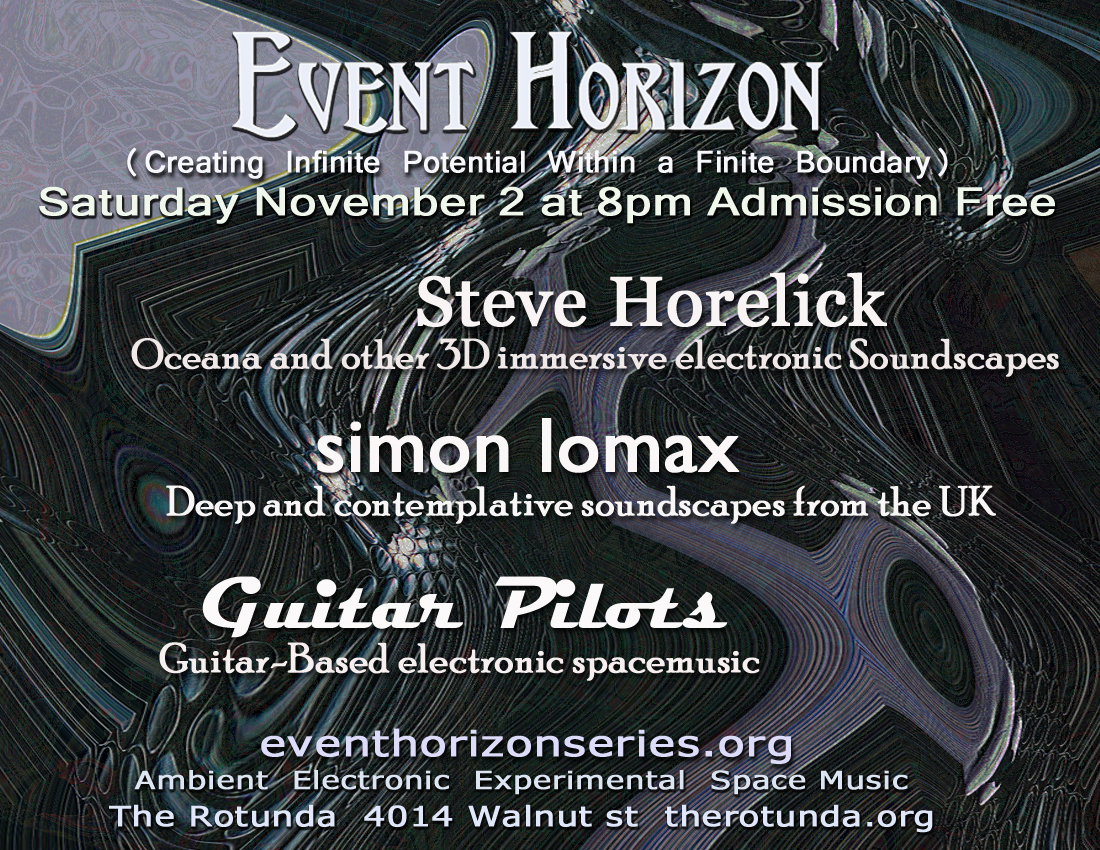 Harrison McKay is perhaps best known as the guitar half of The Tangent Project, the Philadelphia area synth & guitar duo who over the past decade have graced the stages of all the region's important electronic spacemusic venues. He coaxes an extended pallet of sounds from his guitar through the use of synths, effects processors and loopers. In addition to his work with The Tangent Project and as a solo electronic musician, McKay has performed extensively with local pop and progressive rock bands.