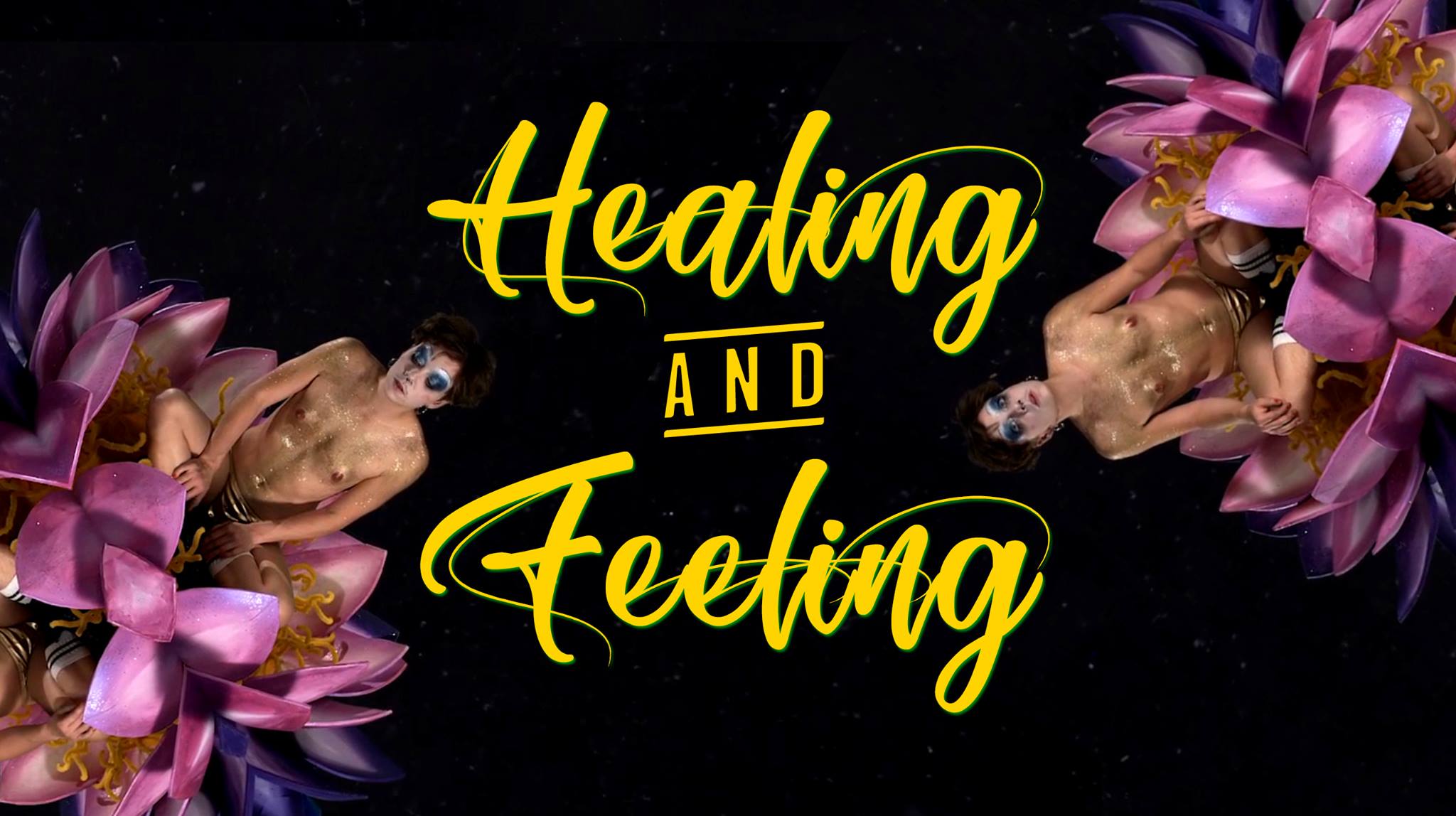 Do you need to reconnect with the deep sense of security and fulfillment? With possibility and abundance and openings?

Each of these 6 films makes an intimate investigation into connection, relationship (with oneself and others), love and place. Through DIY, intentional, and care-based filmmaking, witness uniquely honest and moving documentation and storytelling. From fantasy to experimental documentary, this series will make you feel nourished and maybe just a little softer somewhere inside.

The screening will include a brief Q&A with local filmmakers. This free event is curated as part of the Rotunda's ongoing monthly cinema series.

No Promised Land
BARETEETH & Aiden Un (Philly/Jamaica 2016) 20 min
In a Philadelphia outside of time, an intergenerational group collects their tactics for liberation in this somatic and experimental documentary.

Squirrel Hill Falls [work-in-progress]
Hilary Brashear (Philly 2018) 15 min
Squirrel Hill Falls is a short docu-fiction film about an abandoned park with an identity crisis. It's one part neighborhood history, two parts magic and a dash of a pink haired local who likes to investigate. This film is still a work in progress and question cards will be handed out before the screening. Your feedback is optional but appreciated!

Army of Love
Alexa Karolinski & Ingo Niermann (Berlin 2016) 40 min
Romantic love is saturated with commoditization. The socialistic premise behind “free love” crumbles when desiring competition gets in the way, and in the age of hook-up apps, the possibility of free sex represents the liberalization, not the liberation, of love. Alexa Karolinski and Ingo Niermann engage these issues with Army of Love (2016), a video campaign introducing a propositional regiment of soldiers diverse in age and appearance and tasked with solving the persistent social malaise of dire loneliness. The docu-fictional video is in part a utopian proposal framed by conversations questioning the basic premises of love and justice. This film contains nudity.

Who Will F*ck Daddy?
Lasse Långström (Sweden 2017) 60 min
A dive deep into the collective subconscious where the man's stinking corpse decomposes into nourishing soil from which we are born again, and rise to the surface with a new feminine way of thinking / feeling and unexpected perversions. This film contains explicit imagery and sexual content - not recommended for children.

Guest curator Eva Wǒ is an artist from New Mexico based in Philadelphia casting spells of homoerotic cultural nourishment, liberation, and self-love. Her work includes portrait-based photography, videography, curation and performance. She collaborates with and supports queer/trans/nonbinary artists, performers, event organizers, activists, organizers, and sex workers in the arts. She is a recipient of the 2017 Leeway Transformation Award.