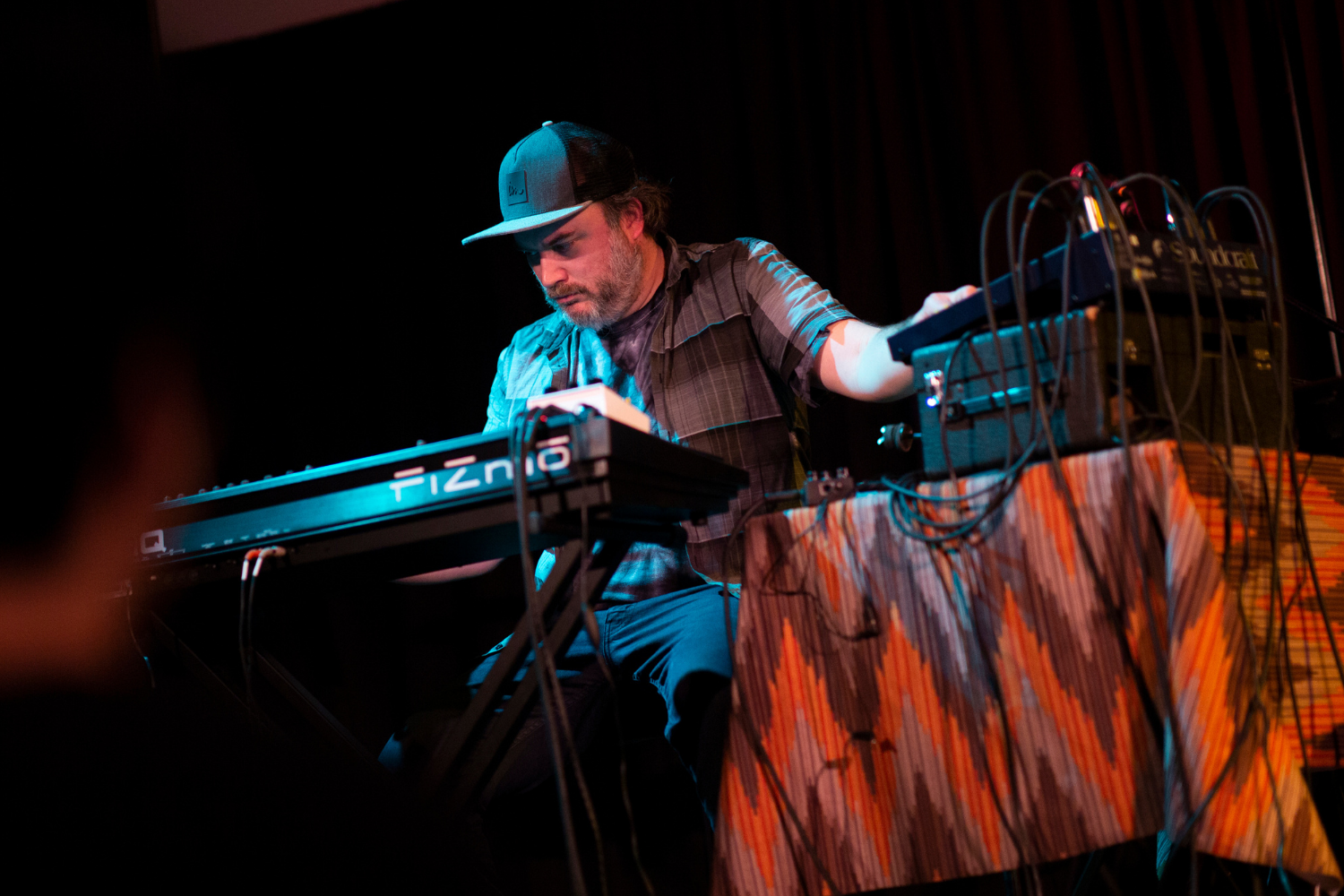 Synth musician Jeff Zeigler will perform from his home in Philadelphia.

Admission to this online event is Free / Pay What You Wish. REGISTRATION IS REQUIRED. Please register at https://bowerbird.ticketleap.com/jeff-zeigler---liminal-states/. SPACE IS LIMITED. A link will be sent to you the day of the event. The performance will start at 10pm Eastern Time and will run approximately 45 mins.

Jeff Zeigler is a Philadelphia-based musician, engineer and producer, who, in addition to playing in harp and synthesizer duo with harpist Mary Lattimore and electronics duo with Dash Lewis (Gardener) plays solo on a mixture of electronics, treated melodica, marxophone and percussion. Equal parts hypnotic and abrasive, he has previously shared the stage with Hans-Joakim Roedelius, Phil Niblock, Merzbow, Blanck Mass and more.