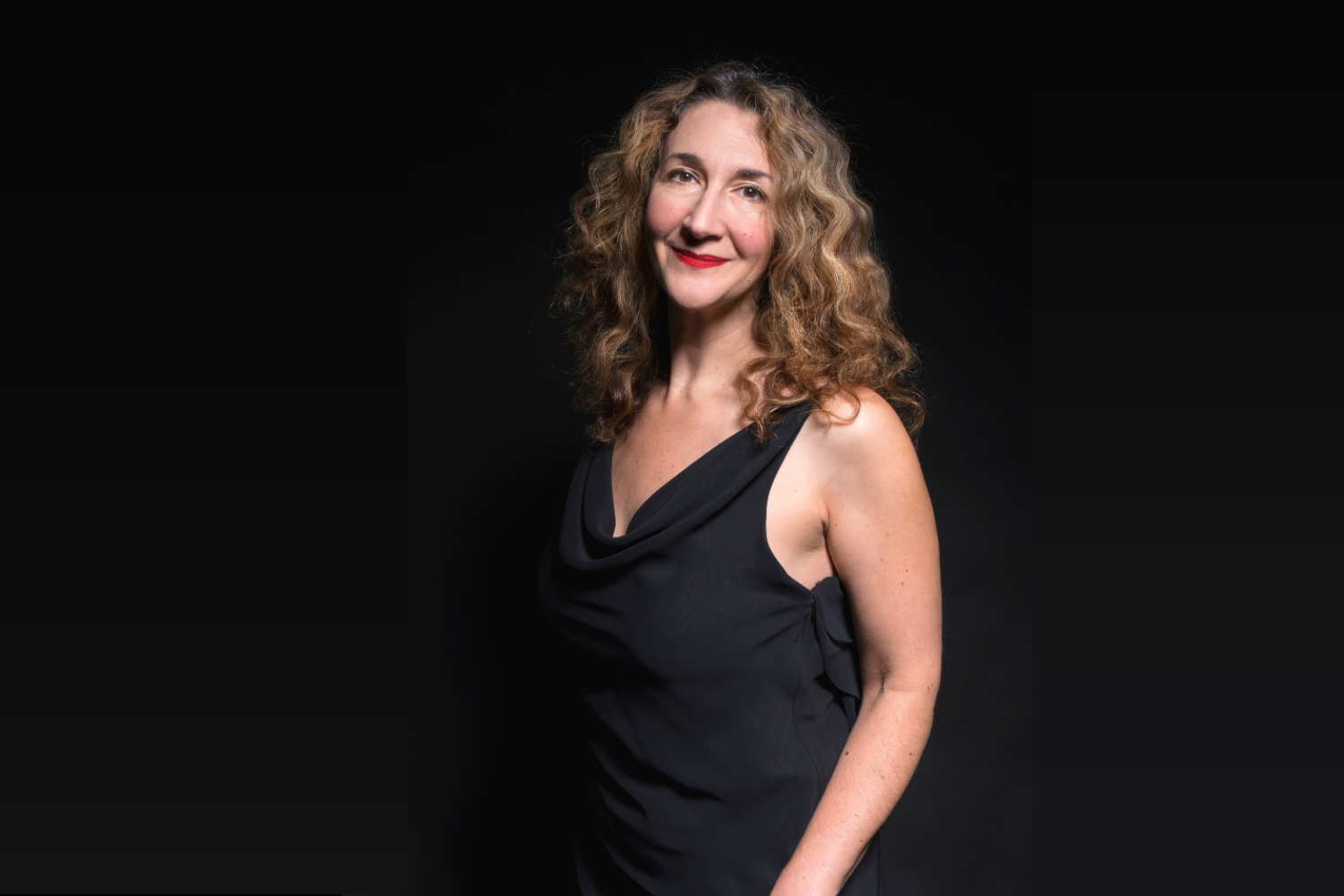 Marilyn Nonken will perform Morton Feldman’s “Triadic Memories” from her studio in Manhattan.

Admission to this online event is Free / Pay What You Wish. REGISTRATION IS REQUIRED. Please register at https://bowerbird.ticketleap.com/marilyn-nonken-performs-feldman/. SPACE IS LIMITED. A link will be sent to you the day of the event. The performance will start at 11:00pm Eastern Time and will run approximately 90 mins.

Upon her 1993 recital debut, Marilyn Nonken was heralded as “a determined protector of important music” (New York Times). Since then, she has been recognized as “one of the greatest interpreters of new music” (American Record Guide). Writes Fanfare: “Her voicings are exquisite, her pedaling throughout is a model to be studied, and, when necessary, her virtuosity is equaled only by the insight and passion with which every piece is imbued.” (2015) Since 2006, she has been Director of Piano Studies at NYU’s Steinhardt School, where she is Associate Professor.

A student of David Burge at the Eastman School, Marilyn Nonken received a Ph.D. in musicology from Columbia University. Her monograph The Spectral Piano (Cambridge University Press, 2015) was received as “a screaming success …. Few books can boast as much, and it is gratifying to encounter an international concert performer who can make so engaging a discourse around her core repertoire.” (Bob Gilmore, Tempo). Identity and Diversity in New Music: The New Complexities (Routledge) was published in July 2019. She has written chapters for Perspectives on the Performance of French Piano Music, Messiaen Perspectives, and the forthcoming Messiaen in Context and Oxford Handbook of Spectral Music; served as a guest editor for Contemporary Music Review; and contributed articles to numerous journals.