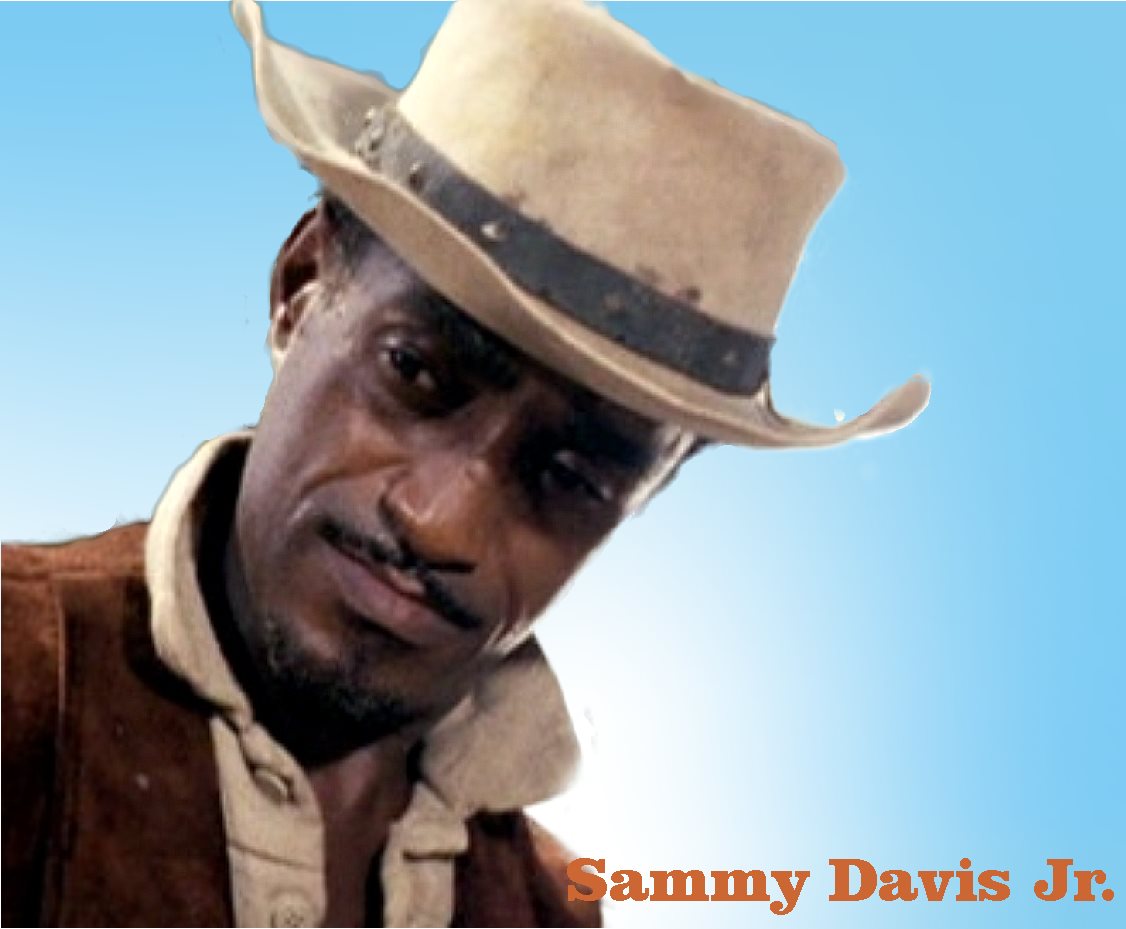 Bonanza - “The Wish” (1969) Michael Landon wrote and directed this groundbreaking episode of Bonanza starring Ossie Davis as a proud Black man trying to raise his family. Hoss takes two months of leave. He sees a little black boy steal a candle. He learns the boy wants the candle to make a wish. As he gets to know the boy and his family, he decides to try to help the family.

Zane Grey Theater - “The Mission” (1959) At a frontier cavalry post, a newly arrived black trooper must earn the respect and trust of his fellow cavalrymen, most of whom are white and don't want a black in their outfit. Starring Sammy Davis, Jr. and James Edwards.

Blacks In The West
During the formative years of Television, Blacks were virtually invisible. When they were occasionally shown they always appeared as servants or janitors. Black invisibility was at its greatest on television’s most popular genre, the western. Watching TV one was easily led to believe that blacks, historically, did not “go west”. Beginning with Sammy Davis, Jr appearances on TV westerns, we explore the mythological lies about the presence and contributions of the black man relative to “how the west was won” were challenged.